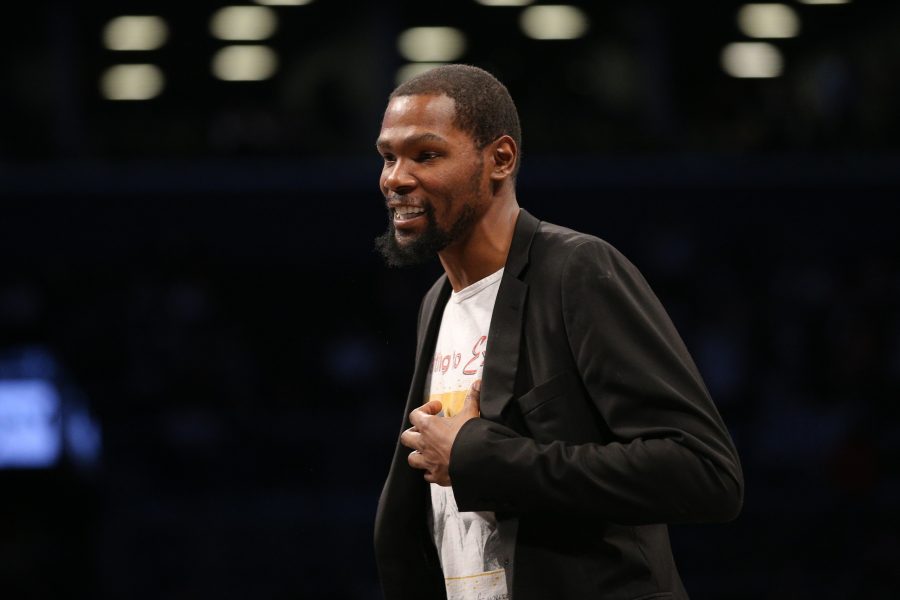 Nets superstar Kevin Durant is hopeful to retire with the organization, though he cautioned it’s only his mindset in the present day, as relayed by the Players’ Tribune Text Message Talk Show with former NBA player Dorell Wright.

“As of today, this second, yes…” Durant texted when asked if Brooklyn would be his final stop.

Durant has previously hinted his willingness to step away from the game around age 35, though these comments were made over two years ago. His current contract with the Nets carries into the next two seasons with a $43.9MM player option for the 2022/23 campaign.

Brooklyn is expected to be at the forefront of title contention next season, sporting a core group of Durant, Kyrie Irving, Caris LeVert and others. The team recently hired Hall of Fame point guard Steve Nash as head coach, a decision approved by Durant himself.

There’s more out of the Eastern Conference tonight: